From late 1965 to mid-1966, an estimated half a million members of the Indonesian Communist Party (PKI) and its affiliated organizations were killed by paramilitaries and gangsters appointed by the army. Around a million detained without charge, some for more than thirty years, and many of them were subjected to torture and other inhumane treatment.

The anti-communist purge began following an attempted military coup on September 30, 1965, at the height of the cold war. Six Indonesian army generals and one lieutenant were detained and killed in that coup. In such troublesome moment of Indonesian history,  Right-wing military leader, Suharto took the lead and blamed the PKI for the coup. Sukarno’s government was overthrown and Suharto became the president. Communism got permanently banned in Indonesia and a “New Order” was established.

During the new order regime (1967–1998), different museums consist of dioramas were built to establish a propaganda against the communists to justify the anti-communist purge. The contents and details of these dioramas are mixed up with facts and fictions; realities and imaginations. Through a theatrical presentation, these dioramas portray the glorification of militia, distorted definition of nationalism and the anti-communist propaganda. Moreover, the dioramas  represent only Suharto’s personal narration as Indonesia’s national history.

Though the New Order regime is gone, the same narration is still being taught in the textbooks and the justice is still denied. 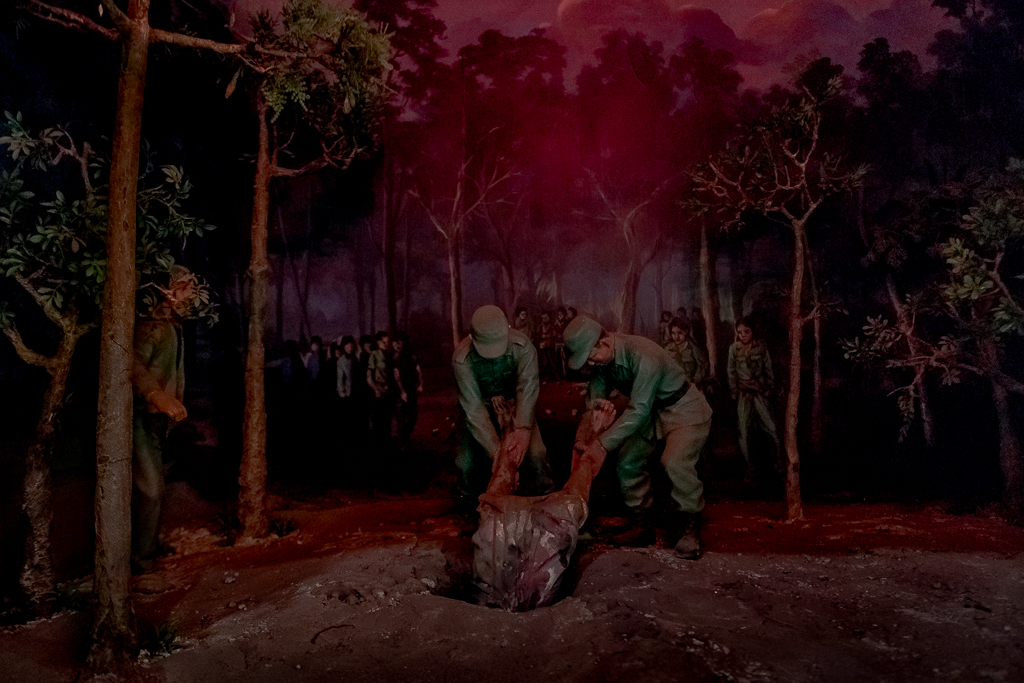 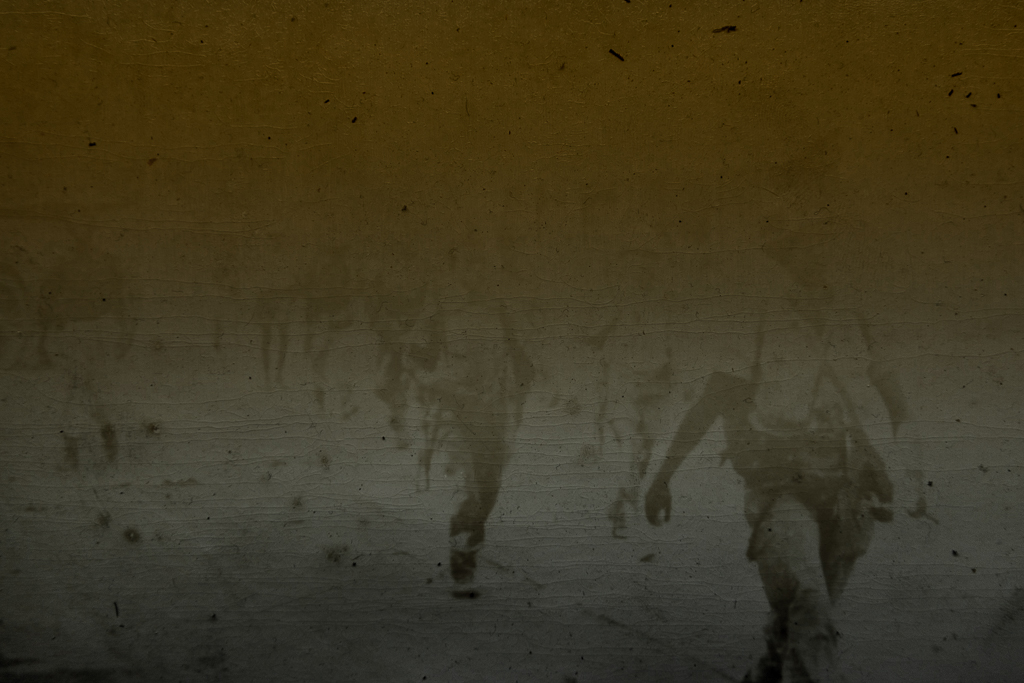 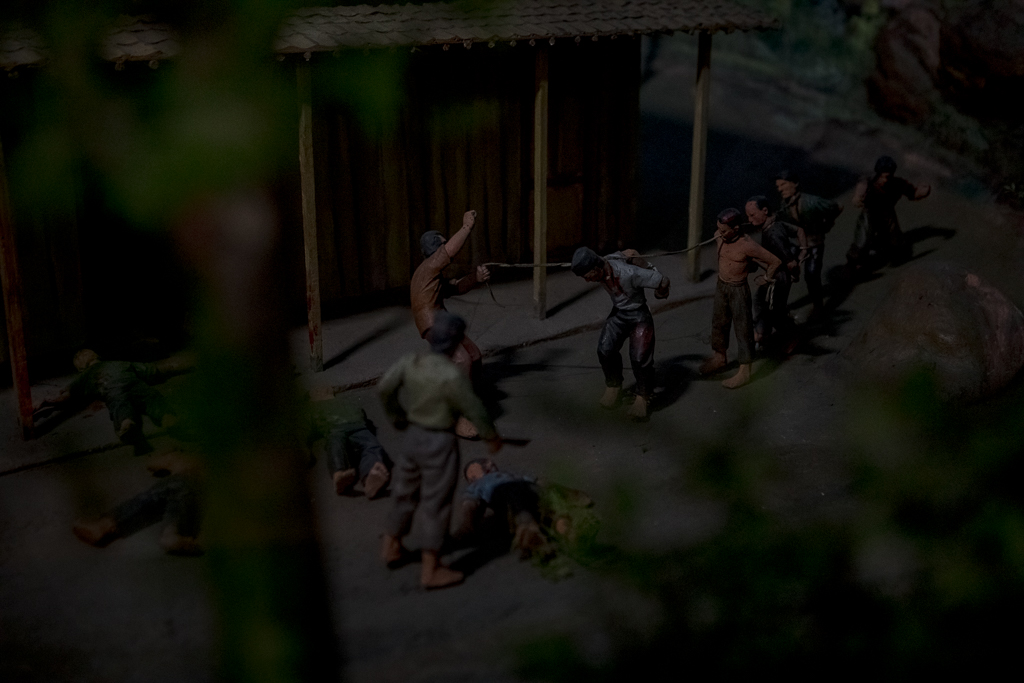 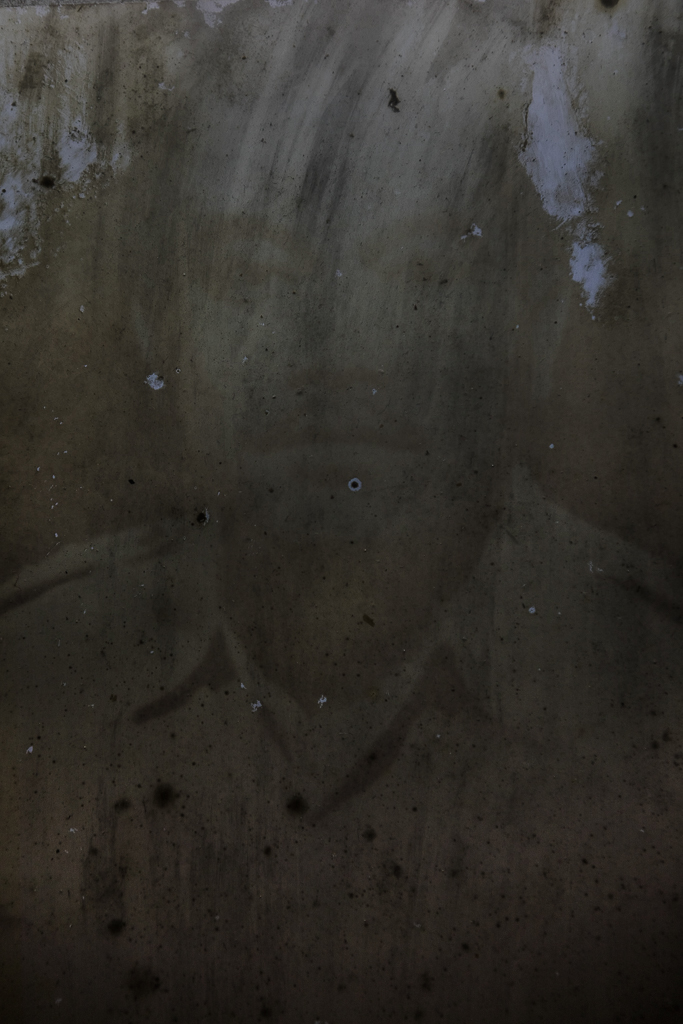 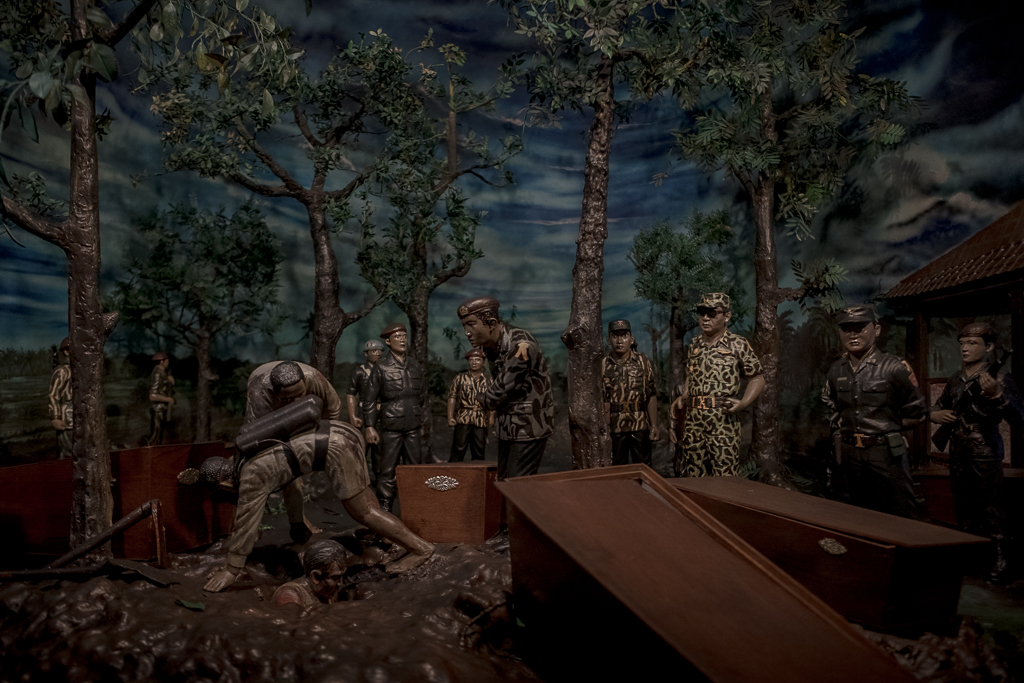 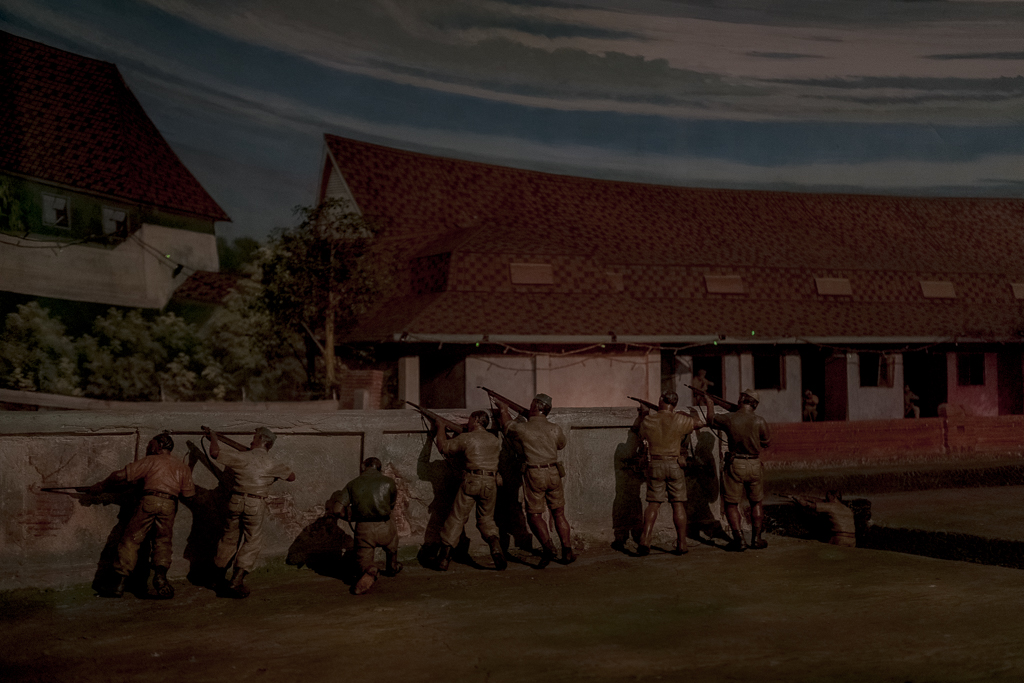 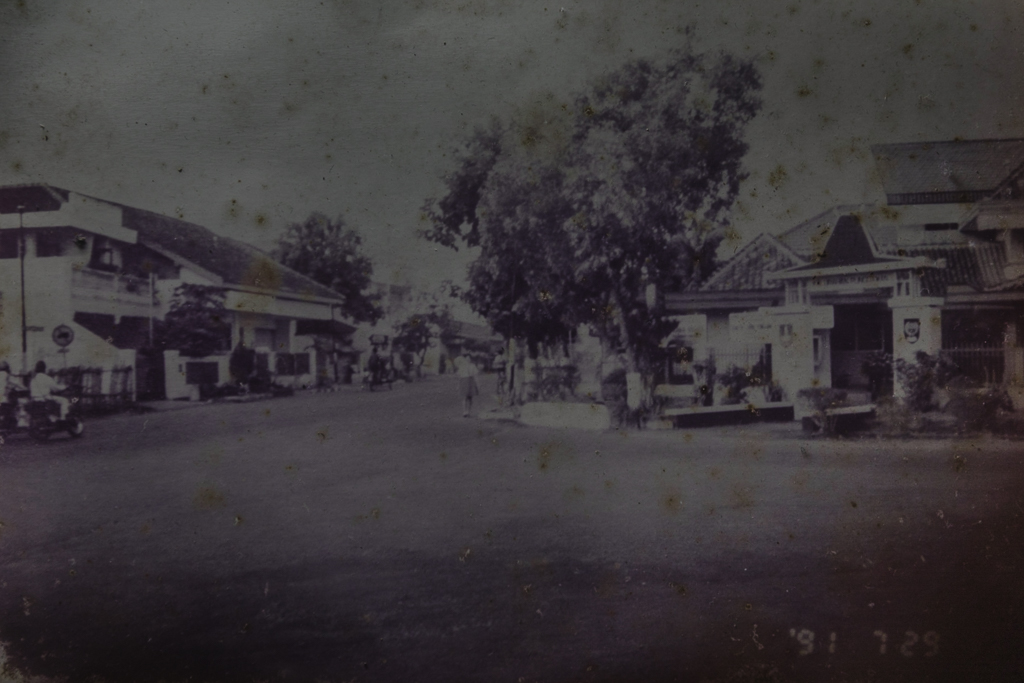 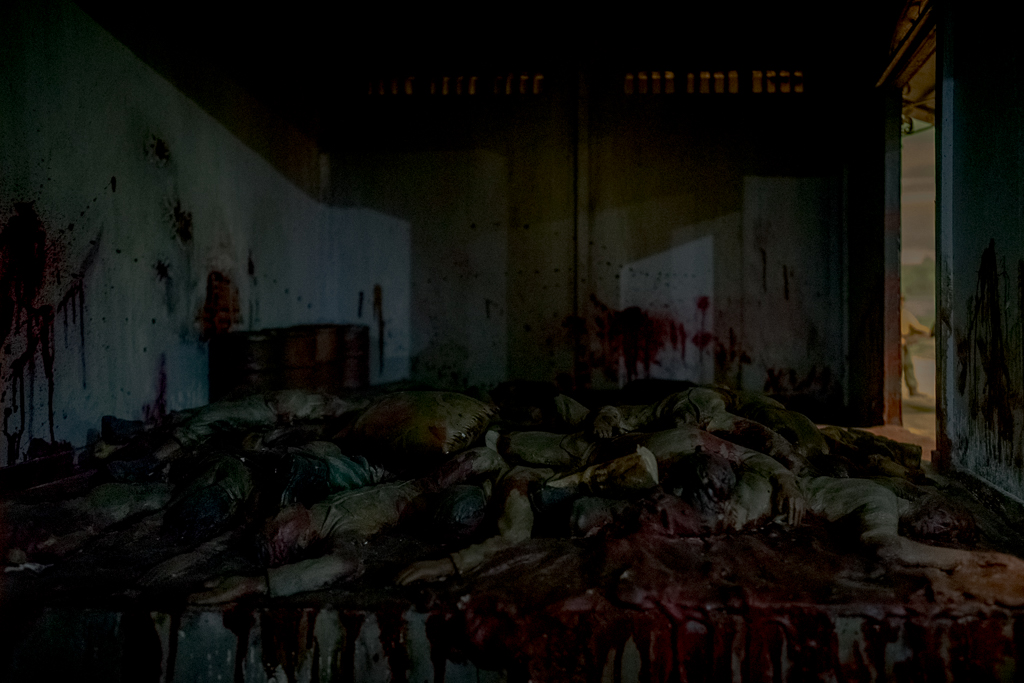 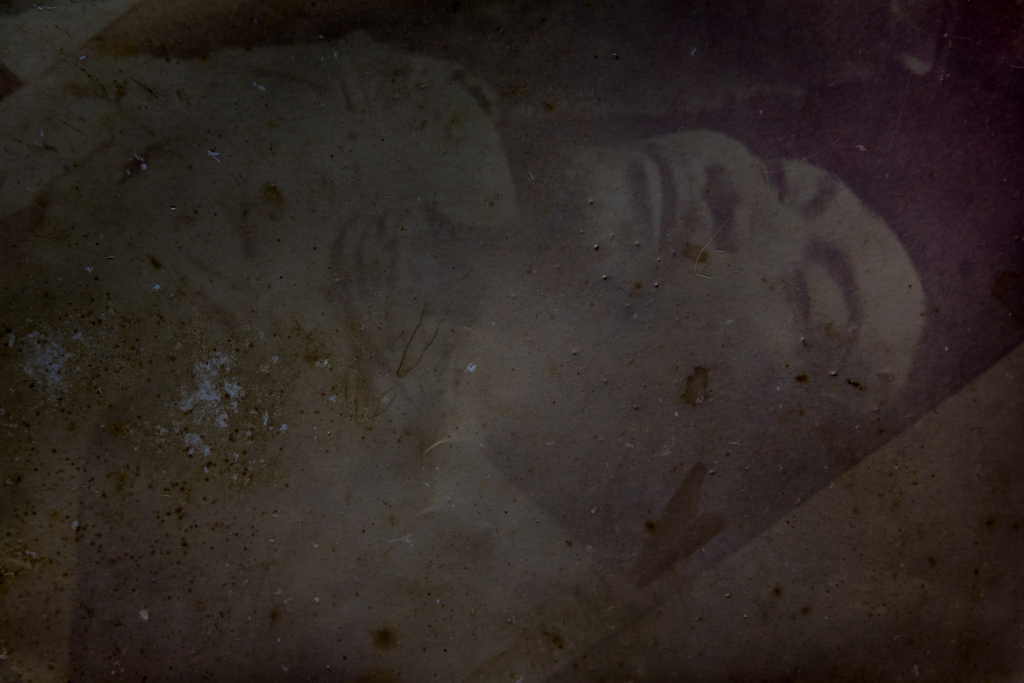 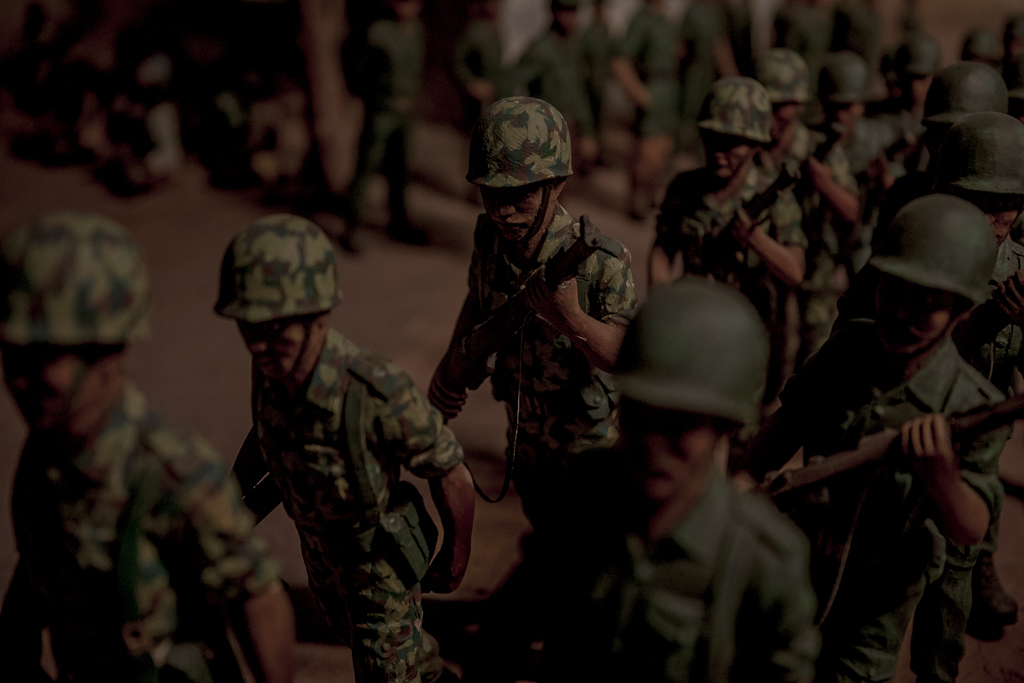 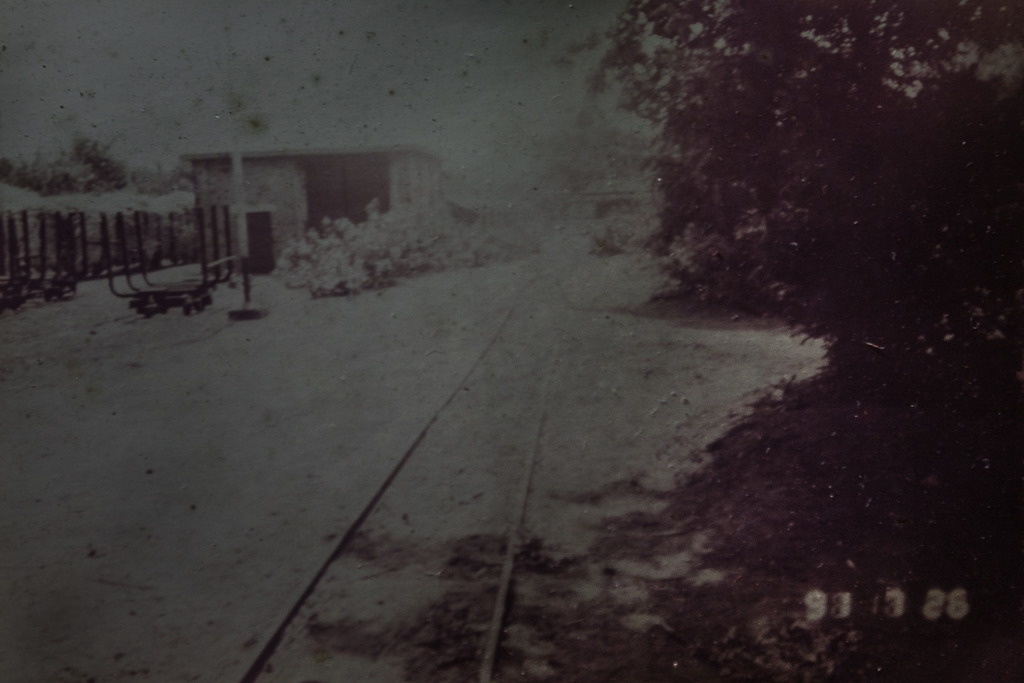 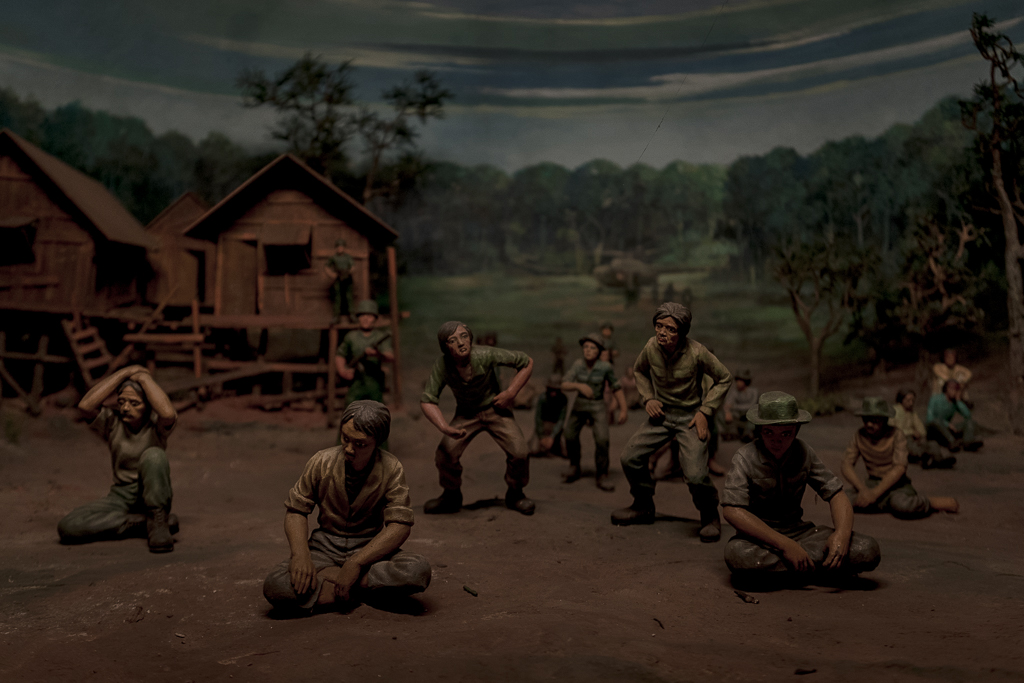 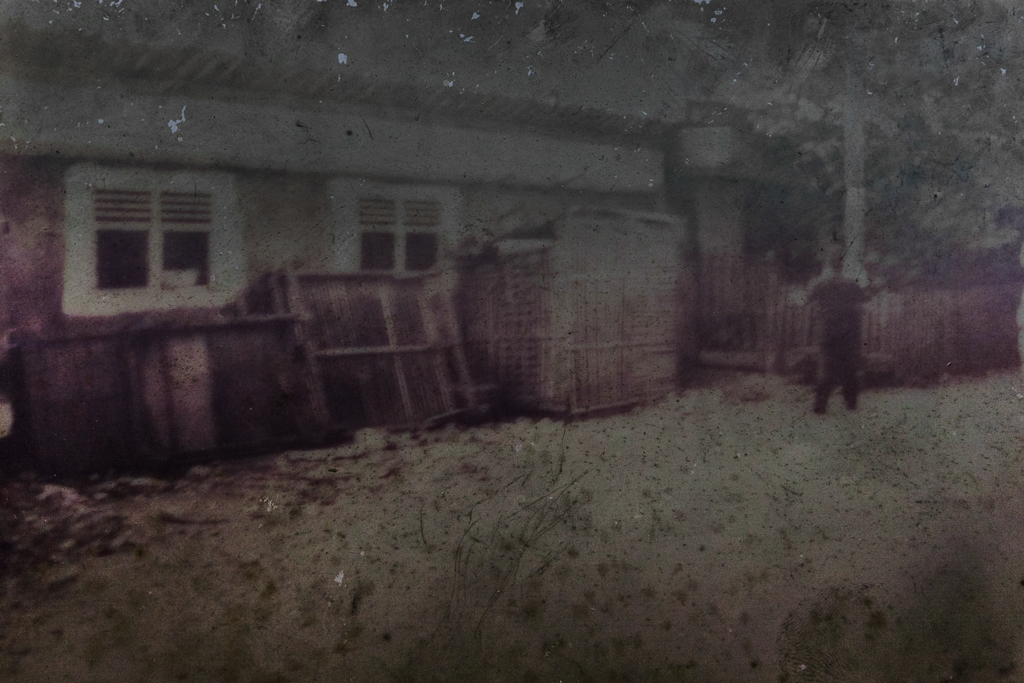 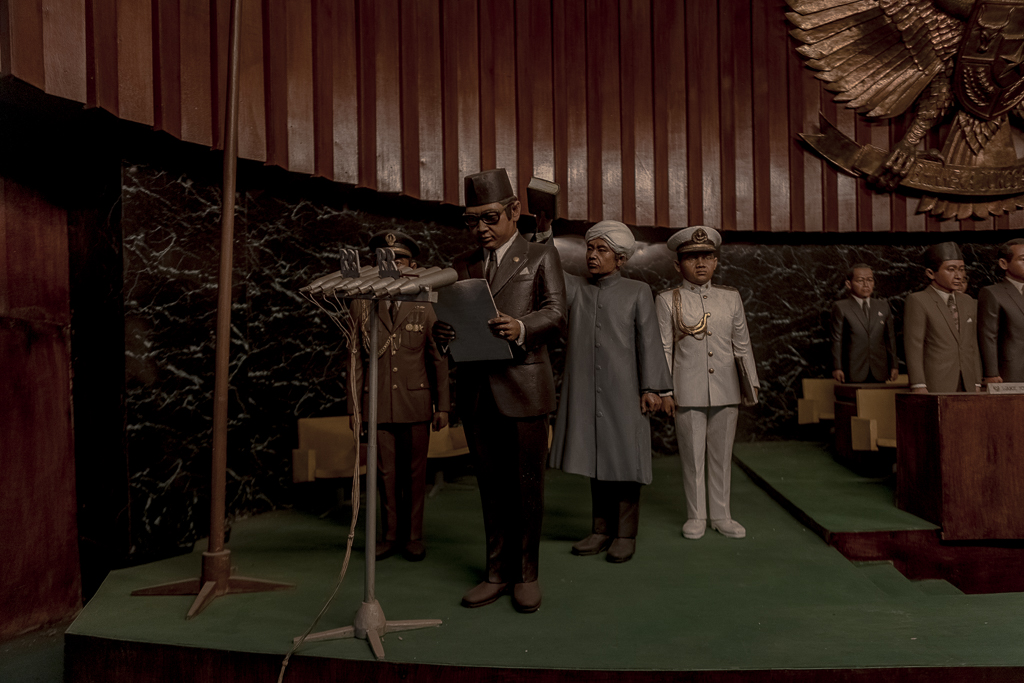 Archive is available on request.