The Rohingya are Muslim ethnic minority from Rakhine State of Myanmar and considered to be world’s one of the most persecuted communities. Since the 1970s the Myanmar military started a systematic ethnic cleansing campaign against them by killing, rape, arson. The recent military crackdown in 2017 has pushed nearly a million Rohingyas to cross the border of Myanmar in search for a safe refuge in Bangladesh and it has become “world’s fastest growing refugee crisis” according to UN.

The majority of the Rohingyas who have arrived in Bangladesh are women and children. Tens of thousands of these women were pregnant and they gave birth in the refugee camps of Cox’s Bazar. The following series of photographs depict portraits of babies who were in the womb of Rohingya mothers when crossing the Myanmar-Bangladesh border, and born at refugee camps inside Bangladesh. The future of these babies are called into doubt in the context of them being stateless. Both Myanmar and Bangladesh do not consider the new-born as their citizens. 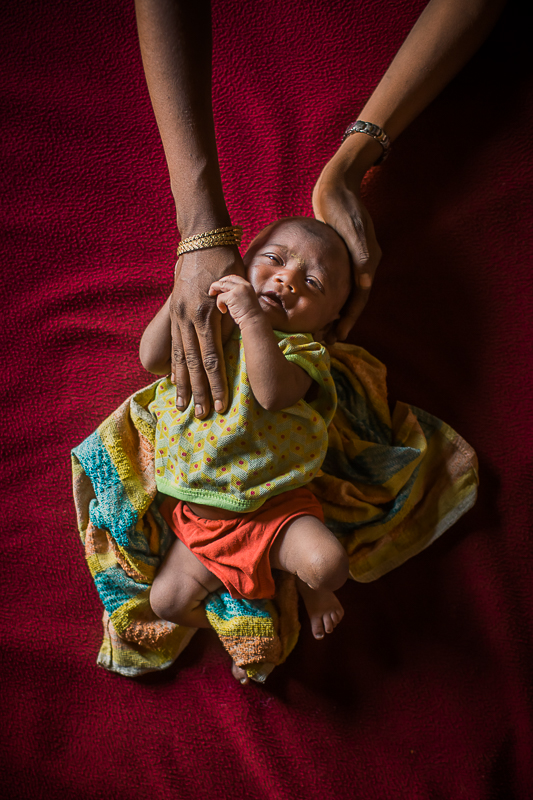 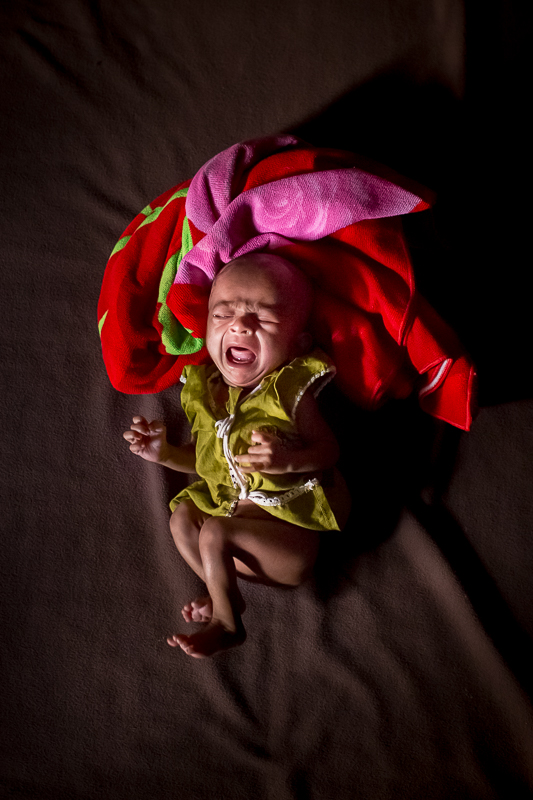 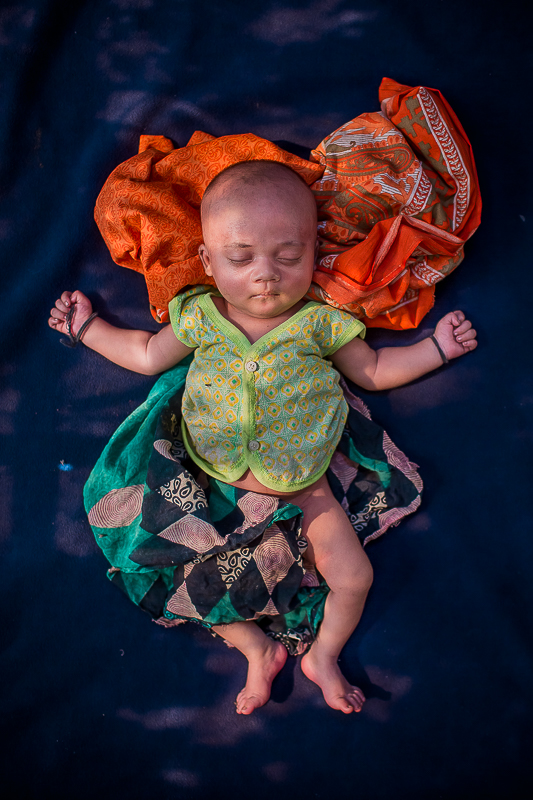 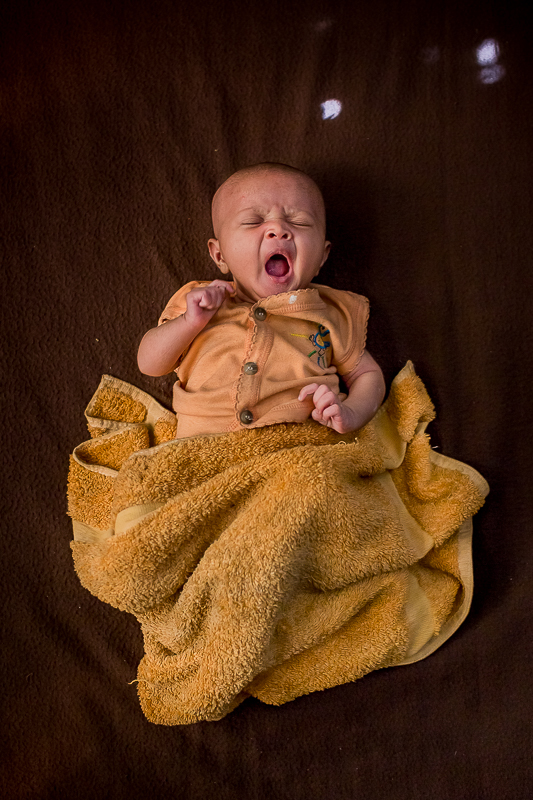 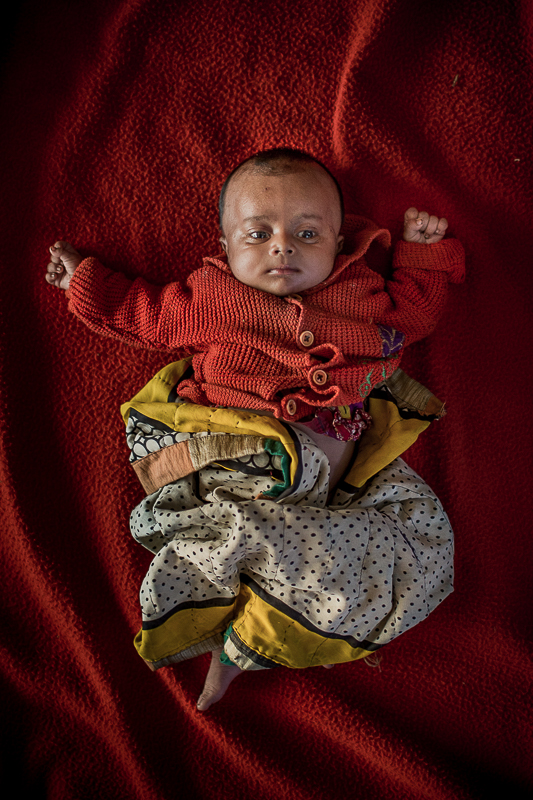 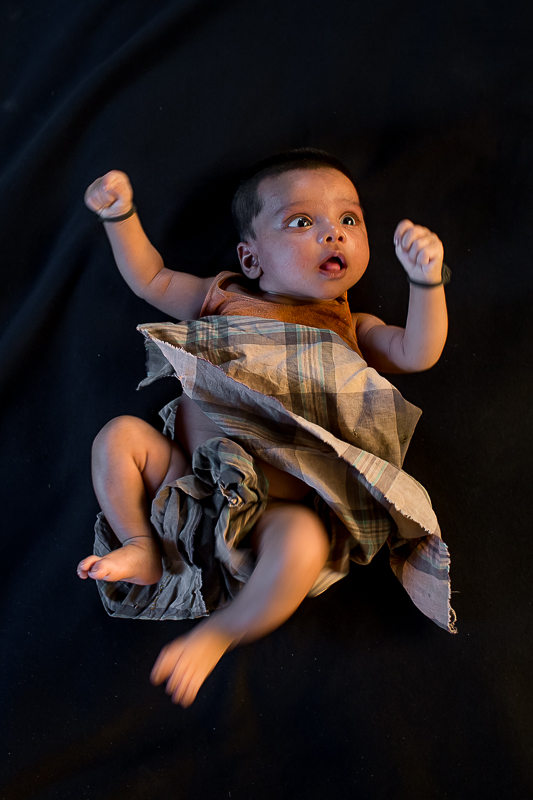 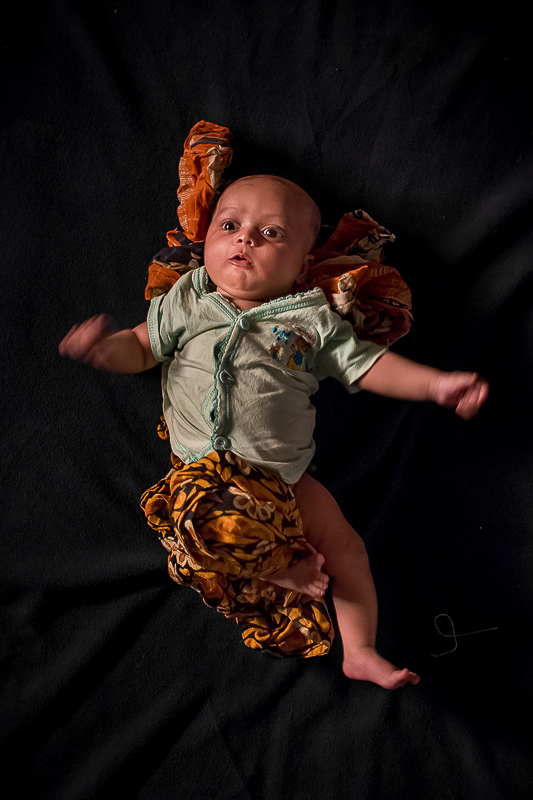 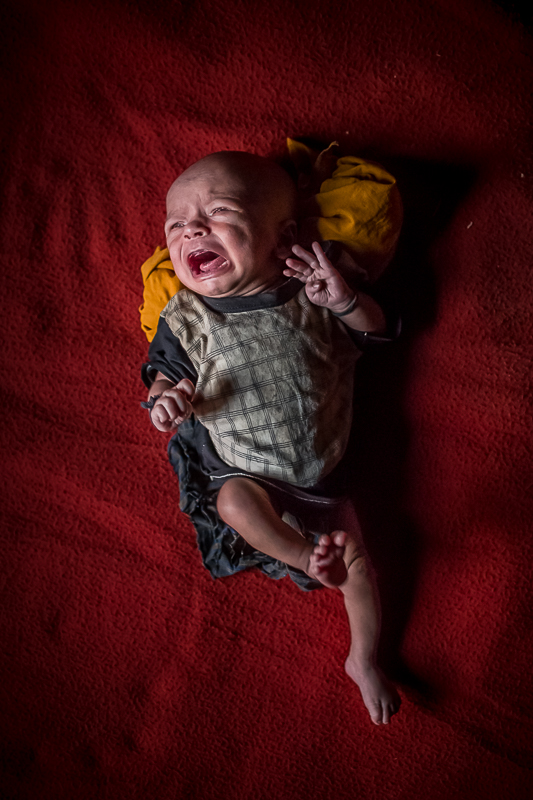 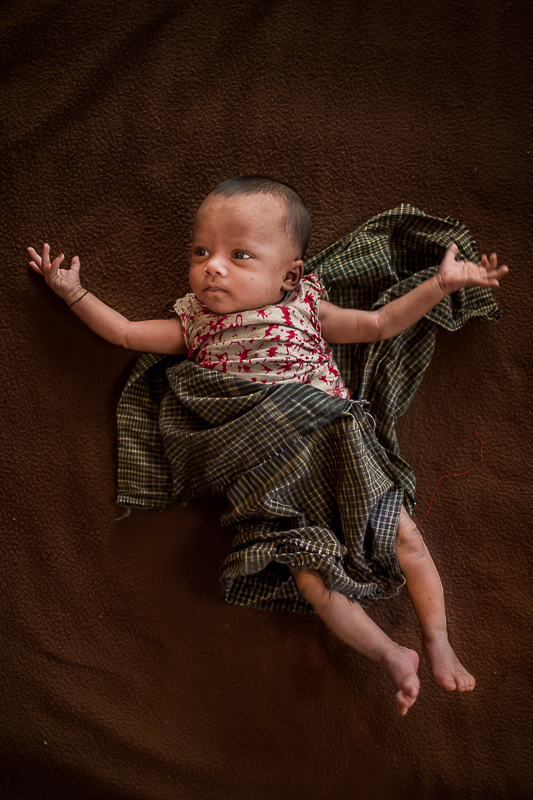 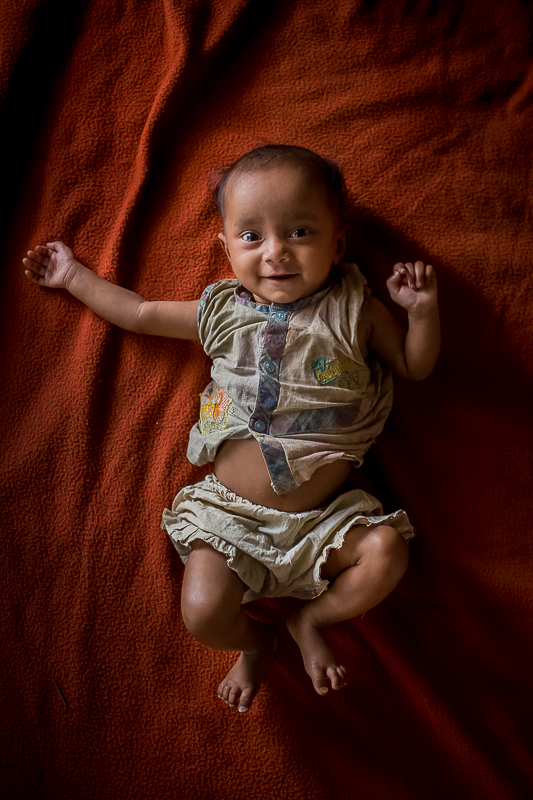 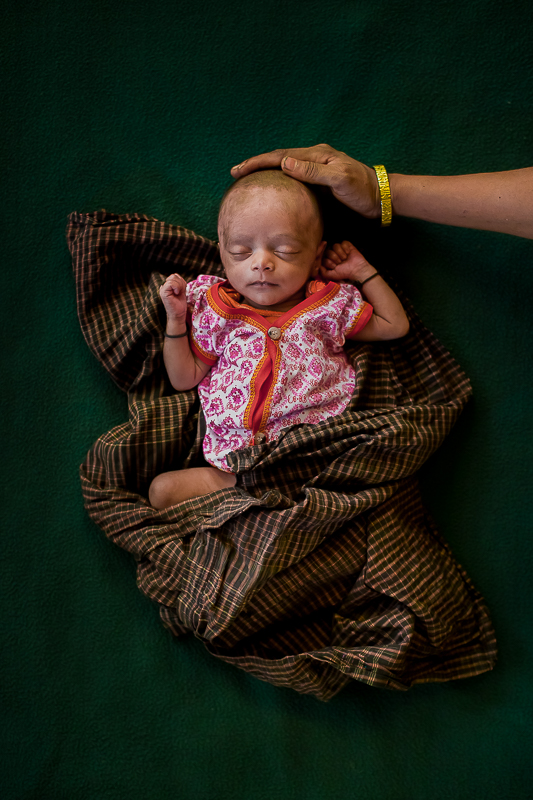 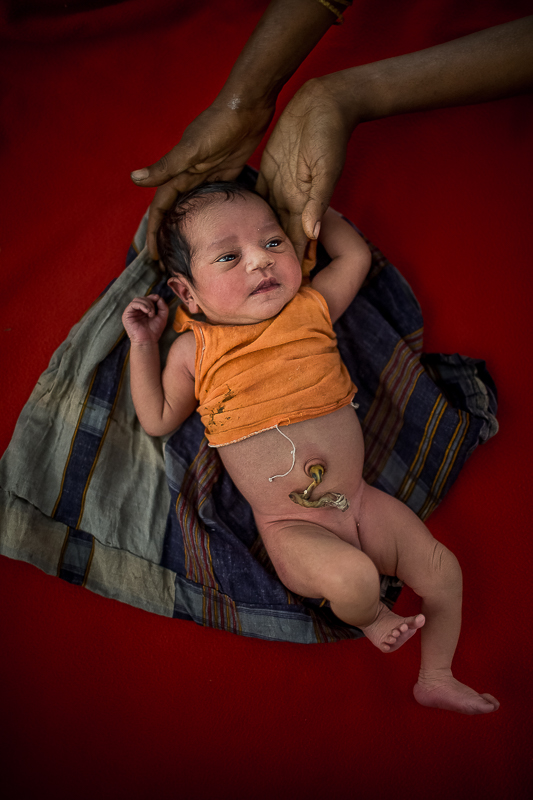 According to the Bangladesh citizenship Act 1951, a child born in Bangladesh to alien parents cannot be a citizen of Bangladesh by birth or by descent. That means the children born to two Rohingya parents will never be considered citizens of Bangladesh. On the other hand, the Myanmar citizenship law of 1982 will not treat the new-borns as Myanmar citizens as they will be considered to have been migrated to Bangladesh. Moreover, according to this law Rohingyas are not considered a national race of the country except for those who settled in Myanmar before 1823. ­­­ So, all children being born to Rohingya mothers at no mans land and Bangladesh territory, including the refugee camps in Coxs Bazar, are likely to be termed “Stateless”.

According to UN, at least 60 Rohingya babies are born every day in the refugee camps as stateless.